Although Peacock is compatible with a wide variety of platforms such as Apple TV, Chromecast, Xbox One, and even mobile operating systems such as iOS and Android, it’s not going to be functional on two of the biggest streaming services to date- Amazon Fire TV and Roku.

The case seems familiar here as HBO Max belonging to WarnerMedia followed the same course of action, and negated streaming giants. Reportedly, WarnedMedia has said, “We look forward to reaching agreements with the few outstanding distribution partners left”. It’s been two months since that statement, and there is still no word about any agreement yet. 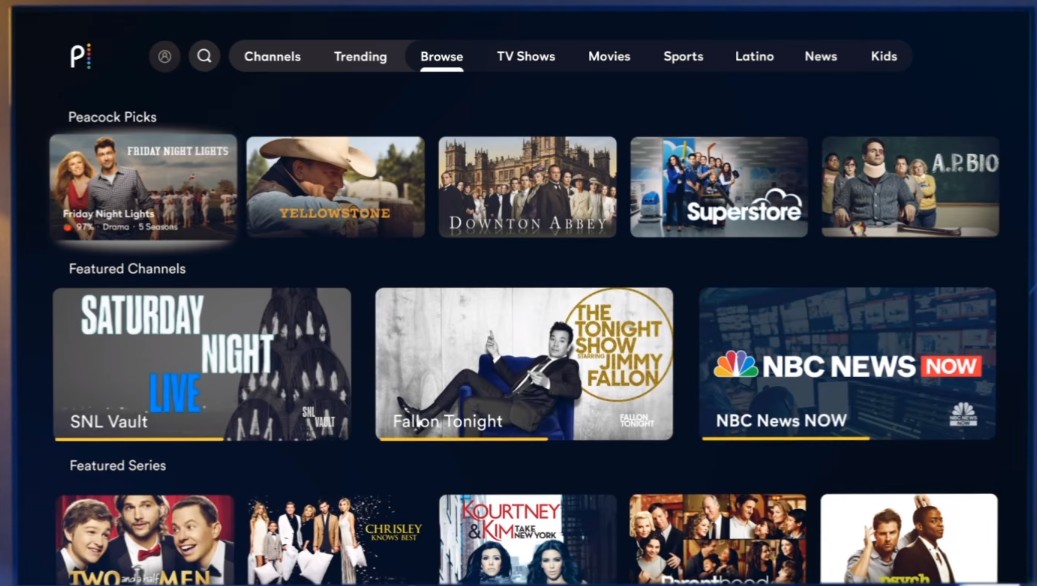 The prospect of the launch of Peacock doesn’t introduce Roku nor Amazon by far. Nevertheless, a report published by CNBC in recent times suggests that different issues have led to the highly unlikely probability that the company would form a partnership with any of the two renowned services before its arrival for public use.

On the other hand, we have CNBC again reporting on Amazon Fire TV that NBC Universal is not too keen on getting Peacock to Amazon Channels. In this case, Amazon would be the one to process the user’s credit card information and charge a fee for their active role and new subscriptions. In other news, it has come to our knowledge that WarnerMedia is okay with HBO Max on Amazon Channels, but is again showing unwillingness in making their content appear on Amazon Prime Video.

To focus on Roku, the main complication seems to revolve around advertising. For Roku, the primary goal appears to be in its ad business and campaigns. Therefore, NBC Universal and the latter do not see eye to eye with how Roku can present Peacock on the big stage, and sell the upcoming service.

Streaming platforms are not only identified as new-fashioned operations by substantial media agencies but also a means of getting straight to the customer’s wallet, the personal data, and, consequently, their inboxes as well. The strife among the companies results from this common agenda. All in all, users of Amazon Fire TV and Roku will have to see events unfold as they wait for the companies to find a solution, and cooperate to add to Peacock’s compatibility with various platforms. Peacock streaming service starts on 15th July 2020 onwards.