by Matt Dalton August 2, 2020
Share 0FacebookTwitterPinterestEmail
Google is generous with making constant updates and making the content of Maps more convenient, adding a touch of reliability with every fix. But a recent change has brought a new feature that’s limited to just Android at the moment. Google updated Maps with version 10.47.1 for Android and Android Auto as well. No heads up is given customarily with such updates, so you have to venture on your own and observe something worthy.

There is indeed a noticeable change. Maps now show well-crafted icons for popular spots and landmarks, making them much more comfortable to locate when you’re commuting or, at least, intending to. 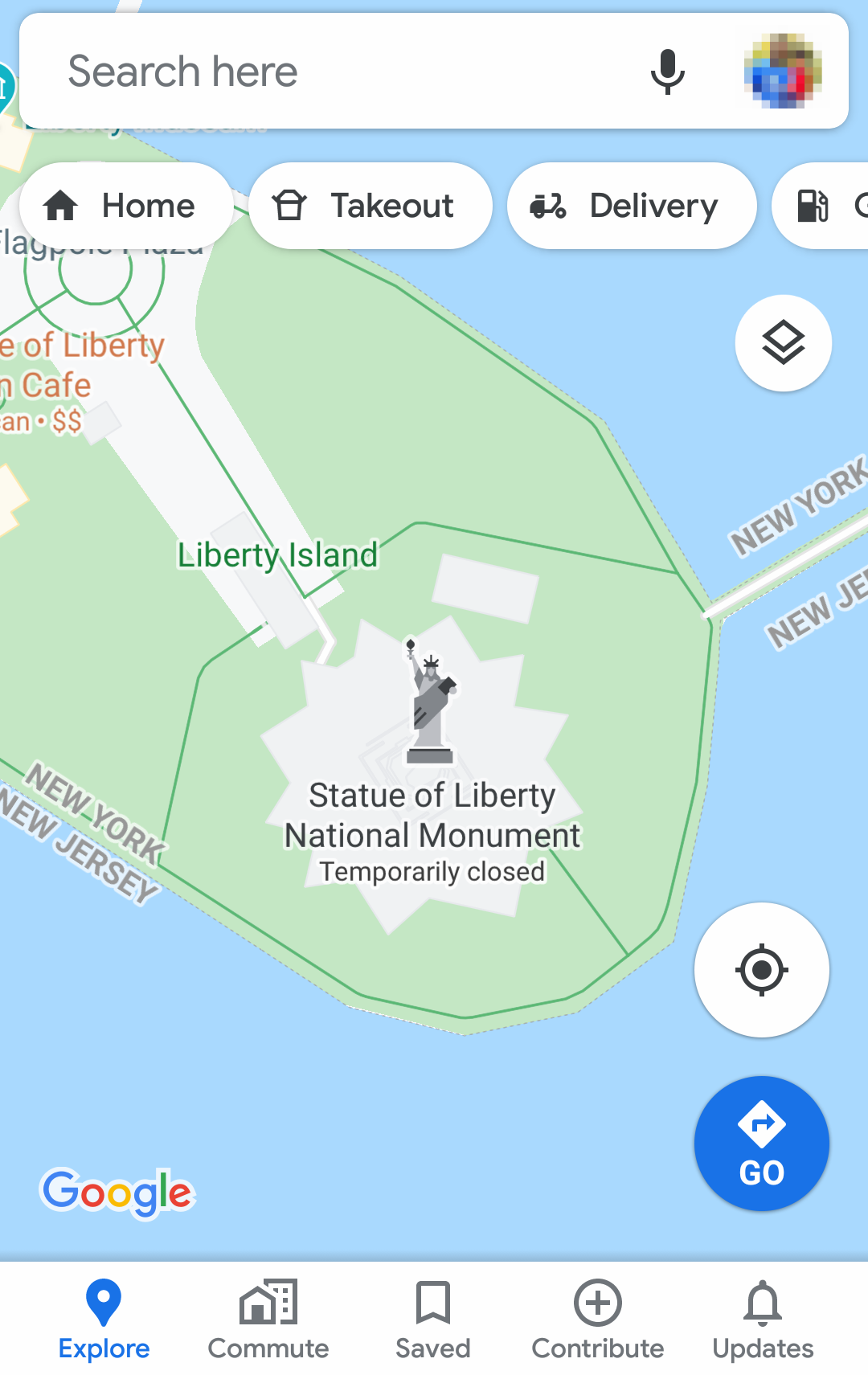 However, there’s a bit of side information here that’s important to know about the newly added detail, giving you much comprehensive insight.

It’s been reported that plenty of Google Maps users are already habitual to this update of noteworthy icons, as they received the update earlier this year.  This goes out to show how Google wanted to try the new feature at first, rolling the update out to an anointed few. Therefore, Google has just now gone on to increase the update’s expansion to a broader audience. The access could be given to more people, or if the experimental phase is over, the new feature can be availed by everyone with an Android device.

We cannot say for sure what’s going on up there in Google, but it seems that the update is going to be liked by many. Moreover, it’s just a matter of time before iPhones are also updated with the latest feature of Maps, along with CarPlay.