by Jeremy Knaul July 14, 2020
Share 0FacebookTwitterPinterestEmail
In case your iPhone has hit batterygate, it is possible that you can get some money back as compensation. A significant number of iPhone users experience this issue, and what’s worse is that they don’t even know about it. Well, in reasonably simple terms, your iPhone is said to have experienced batterygate when it slows down itself to preserve its battery timings. Typically, only the old iPhones enter this mode, and all of this occurs as directed by Apple itself.

Albeit the fact that this move doesn’t seem all that bad for iPhone users, what could be argued is that the makers didn’t ask for the consent of its users before rolling out this change. As a result, the company was taken to the court of law, where it was decided that the users experiencing batterygate could get about $25 as compensation. 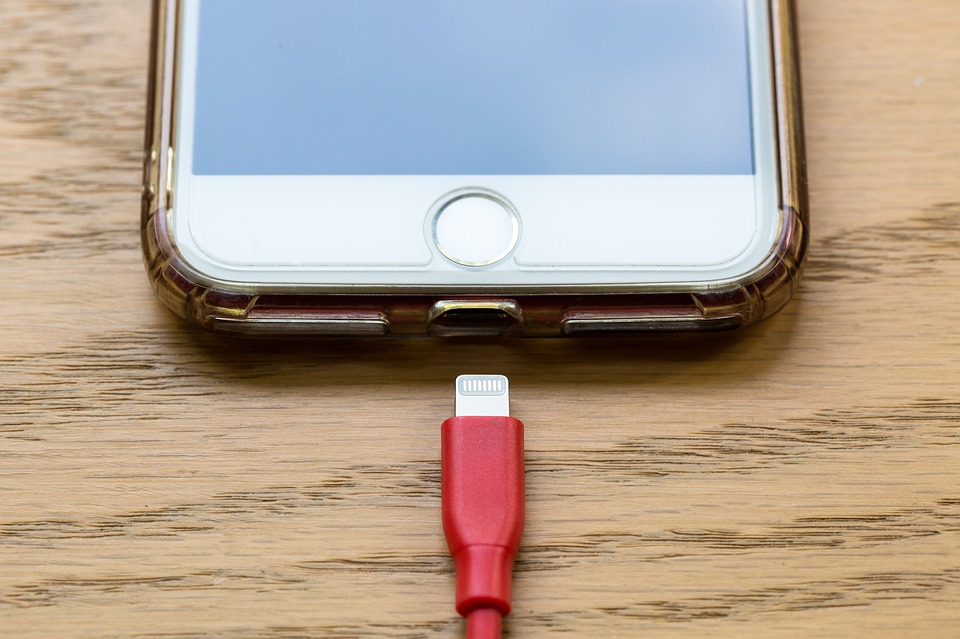 Can I claim compensation?

Users would initially have to satisfy a few conditions, and only then would they be deemed eligible for compensation. First and foremost, it is necessary to be or have been an American owner of the select iPhone devices. Secondly, the eligible iPhone models include iPhone 6, iPhone 6 Plus, iPhone 6S, iPhone 6S Plus, and iPhone SE (with iOS 10.2.1 or later running before December 21, 2017) and iPhone 7 and iPhone 7 Plus (with iOS 11.2 or later running before December 21, 2017). Lastly, of course, your phone must be experiencing batterygate.

If you meet all three of these conditions, the next step would be to get your compensation. Before we move further, we would like to mention that the last date to apply for this compensation is October 6, 2020.

How exactly do I apply?

The procedure to apply for compensation is relatively simple. You just have to visit the settlement website where you could either fill out the claim form online or via mail. The form doesn’t ask you much other than just your name, address, and the serial number of the batterygate-stricken device(s).

For finding out the serial number, you can either use your device and go to Settings > General > About, or see the barcode on its packaging. If luck really isn’t in your favor and you still can’t manage to find the serial number, there is also an option to use the search tool that you can see with the online form.

What’s the amount of compensation?

If we’re taking estimates, users should be expecting to get $25 for each of their affected devices. However, this amount can either increase (up to $500) or decrease depending on the number of approved applications Apple receives. However, even after you’ve made a claim, it can take quite some time for the money to reach you. You should mark December 4, 2020, on your calendars since this is when the claims will start getting approved. Once your application receives the approval, you should be getting the compensation amount within a few days.

Owing to batterygate, old iPhones experienced a boost in battery timing at the expense of their performance. However, a high percentage of users weren’t in favor of this move, which is why Apple was made to compensate them. So, if you satisfy our compensation mentioned above criteria, there’s no stopping you from making a claim and getting a few bucks in place of your phone’s lost performance.