by Jeremy Knaul July 2, 2020
Share 0FacebookTwitterPinterestEmail
After a grueling wait of 6 months, Google has finally delivered on its promises by enabling the Stadia controller to work wirelessly with Android devices.

Upon its launch in November 2019, Google’s Stadia Controller could work wirelessly on TV sets with Chromecast Ultra. Connection with phone or laptop required a USB-S cable, hampering the overall gaming experience for mobile users. Google added wireless connectivity via Chrome browser earlier this year, and now you can connect with any Android supported device.

However, this update has been a long time coming. The Stadia service was launched last year as a subscription service to Steam games for TV, Android phones, and web gaming. At the time, wireless support was not provided for Android devices, making the Stadia controller troublesome to use due to its USB connectivity.

Today, the Google app is being updated to include wireless connectivity for Android devices such as phones and laptops. Stadia users can now get the full breadth of benefits of a wireless controller that works with Chromecast, web, and Android phones. 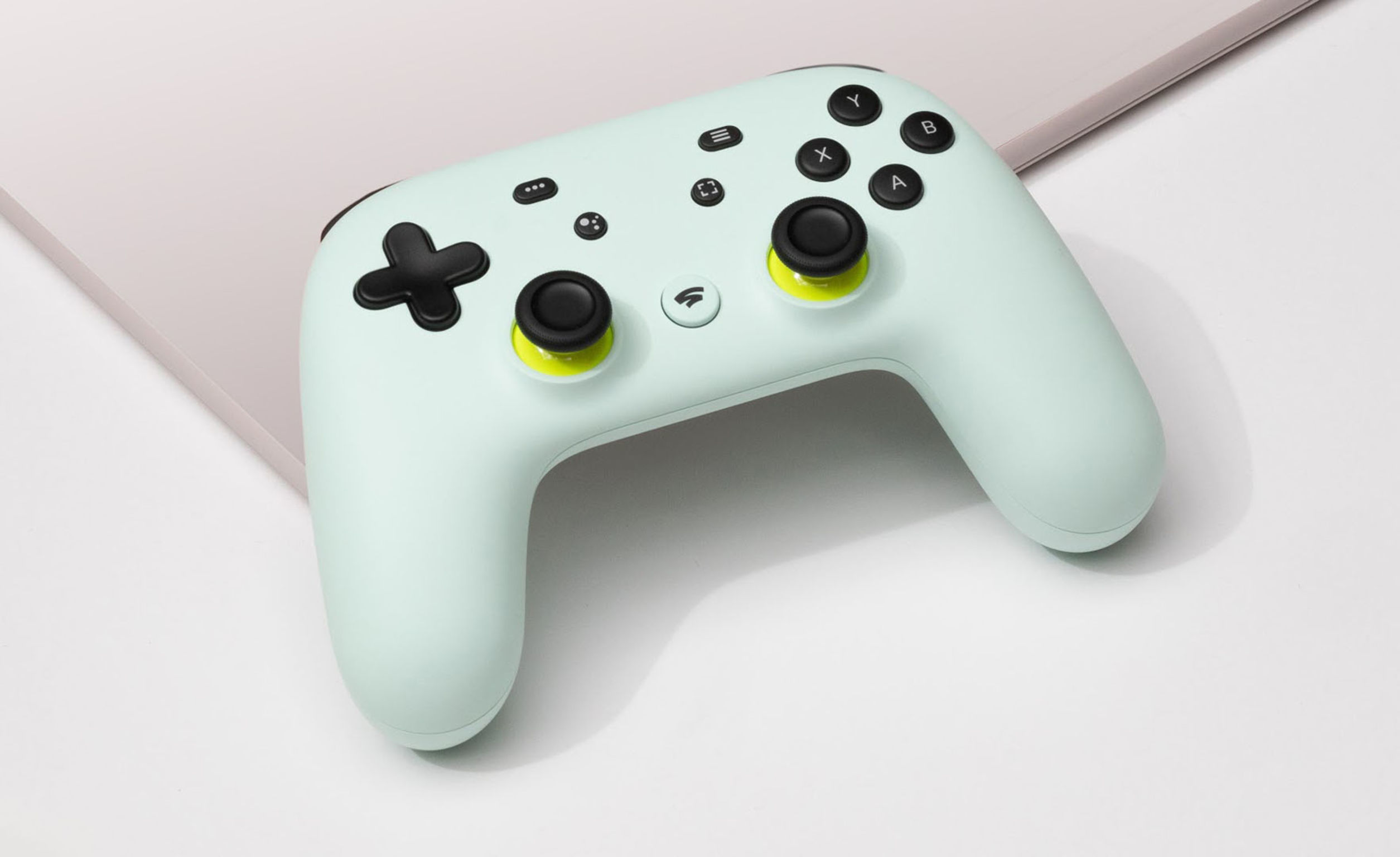 To utilize the new wireless capabilities, Stadia users need to make sure their phone and controller are on the same Wi-Fi network. Pairing instructions will pop up as you launch a game, and players can follow along to establish the connection. The wireless capability might not be available for everyone around the world just yet, but it will be soon enough.

While the delay in producing wireless capabilities for the controller has not been too well-received, the recent launches and updates show that the tech giant is steadily fine-tuning the controller by adding new features. New updates have been churning out to bring the controller closer to what was promised during the initial reveal. In March, Google said 1K streaming via the web, and April saw the launch of Google Stadia’s free service.

The lack of important features such as iOS Support and Google Assistant integration had reduced the momentum of Google’s promising new controller. However, Google has added some basic integrations with its Assistant AI Helper, which only works for TV.

The new features and developments which should have been integrated at launch time might still give Stadia a chance to garner a fan following among gamers and developers.

Google’s ambitious claims on the initial launch have yet to materialize as Stadia currently does not have a solid user base and also lacks a selection of multiplayer games. However, that may change soon. Google has promised to bring 120+ games to Stadia this year alone. With some wireless capabilities, new integrations, and a good selection of multiplayer games, Google’s Stadia may meet its ambitious promises of switching up the gaming experience. For now, Stadia users can ditch the USB cables for a more comfortable gaming approach through the new wireless connectivity option. For people willing to give the controller a spin, the timing is just perfect as the Stadia controller is currently on sale and up for grabs at a 10% discount.