Amazon To Ban Face Recognition Tech For Law Enforcement Use

by Matt Dalton June 12, 2020
Share 0FacebookTwitterPinterestEmail
In the wake of recent events, Amazon has come forth and declared a ban on its facial recognition tech for the local police for one year.

Following the murder of George Floyd, there has been a widespread focus on police authorities, and their potential. Come Wednesday, just days after a similar action taken by IBM; Amazon made the following statement on its blog:

“We’ve advocated that governments should put in place stronger regulations to govern the ethical use of facial recognition technology, and in recent days, Congress appears ready to take on this challenge,”

“We hope this one-year moratorium might give Congress enough time to implement appropriate rules, and we stand ready to help if requested.” Amazon said in a statement.

As they say, they are available to offer any guidance when it comes to proper law regulation. The technology had already been a victim of controversy when critics noted that it could be highly misused and result in inaccurate identifications. Out of all, the Black and Brown communities right along with Native Americans and Black women are affected the most in this regard. 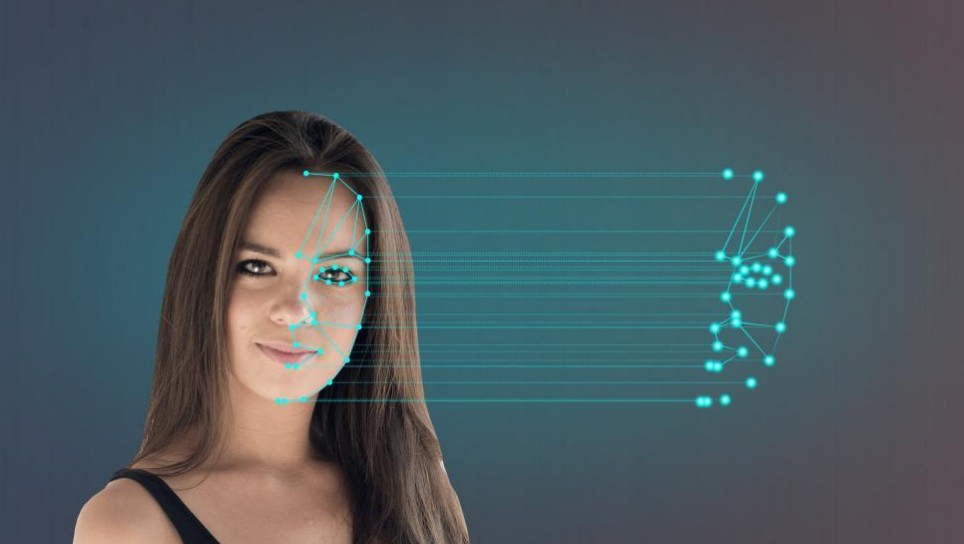 Although entirely oblivious how many law enforcement agencies are affected by this implementation, they had been condemned by calling for a defunding in public protests, especially in terms of surveillance techniques.

As Amazon previously continued to provide its very own technology of face identification called ‘Rekognition,’ the fact that it just donated a hefty sum of $10 million in support of the Black people, had begun to seem trivial to the masses.

Joining the party, Google and Microsoft both are very much in on the scene, but refusing to offer any face recognition technology to the police.

While it is heavily scrutinized that the ban of facial identity isn’t a matter of a year or a decade, but a matter of ending it altogether, Amazon has refused to comment any further.

Apart from police use, however, the technology is still available for commercial usage and by companies like the International Center for Missing and Exploited Children, which help in human trafficking.