by Matt Dalton July 13, 2020
Share
0
FacebookTwitterPinterestEmail
Published by the Microsoft Flight Simulator team on the official website, get ready to soar through the skies with Flight Simulator launching on PC and getting added to Xbox Game Pass as well on August 18.

Although still in the Beta phase, gamers will be able to play the popular simulation on PC if they have subscribed to the Xbox Game Pass. All in all, two options are available as of yet; either the game can be pre-ordered on Windows 10 or it can be pre-installed with the Game Pass for PC. 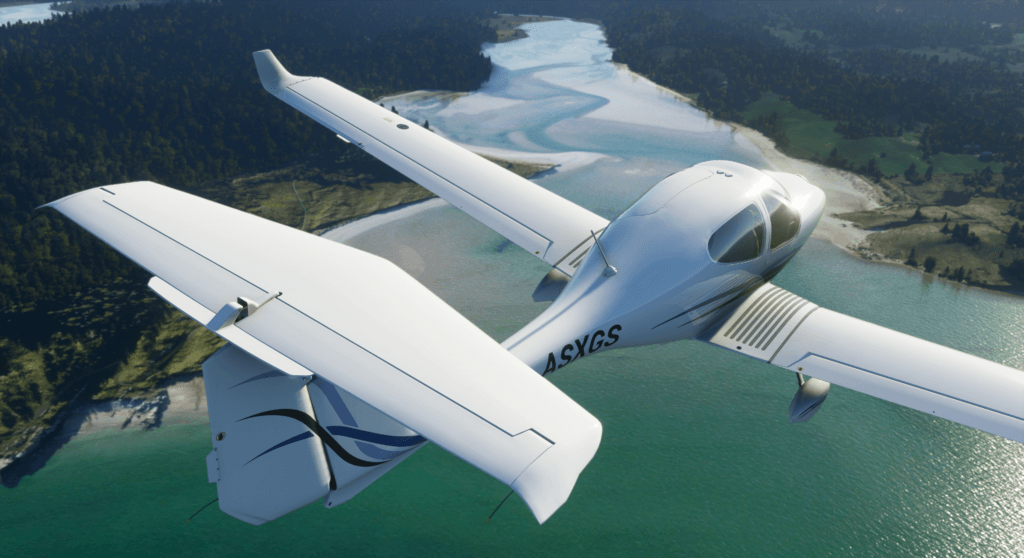 The team says that they are extremely delighted with the love they have received from the community of Flight Simulator ever since it was released primarily in 1982. Flourishing for 38 years, the developers thought it better to release a newer version of the game to accommodate PC. Given that they possess the skills, the automation, collaborators, and the equipment, the brains at Microsoft are set to release the most true-to-life, and genuine flight simulator the world has ever seen.

The main highlights of the game include:

Feel fresh in the air with 3 editions of Flight Simulator on their way to PC. The Standard Edition priced at $59.99 USD is going to include 20 planes with 30 airports, all created with pure dedication.  The Deluxe Edition will cost the average gamer about $89.99 USD but packs 5 additional airports and planes with it. Lastly, the Premium Deluxe Edition is worth $119.99 USD and arrives with 10 more planes and beautifully designed airports, and also contains all the content of the Standard Edition.

Microsoft Flight Simulator will also be available physically in the form of a disc through Aerosoft- a video game developer specializing in simulations involving vehicles.