by Matt Dalton January 19, 2022
Share 0FacebookTwitterPinterestEmail
Promptly after a teaser uploaded on LEGO’s official Twitter account, the famous toy company has released its edition of the renowned NES console, comprising a build of 2646 pieces.

On a related note, though, we have the original Nintendo Entertainment System Console’s birthday on the 15th of July, making it 37 years old tomorrow ever since its initial launch back in 1983. The console gained immense popularity in its lifetime and remained one of the best-selling video game consoles of all time.

Coming back to the original story, the so-termed ‘console’ isn’t designed actually to play a game. It’s more dedicated towards the captivating feel of nostalgia as the whole notion of it takes gamers back to the era of the original Super Mario, and Super Mario Bros. 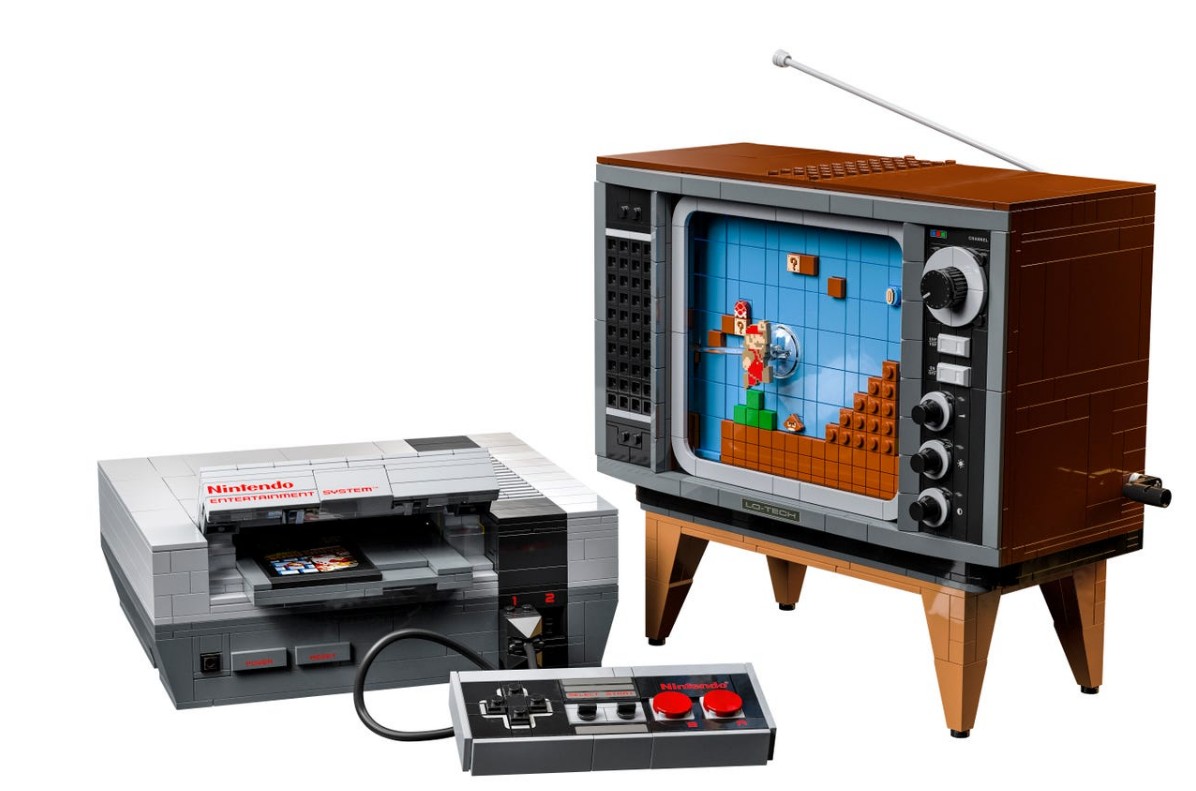 This imitation of a console is brick-based and is built from the ground up using nothing but the classic LEGO pieces. The package includes a fully buildable TV, an evocative controller with an openable front that can store your favorite game, and the console.

It’s not all non-functional, however. There’s a distinct crank located on the left side of the TV, which can be operated to move the 8-bit Mario character on the screen. Furthermore, an interactive Mario figure, which can be purchased separately, has its pre-determined position atop the retro-styled TV. The stout plumber gives his reactions to foes, obstacles, and power-ups showing up on the screen. 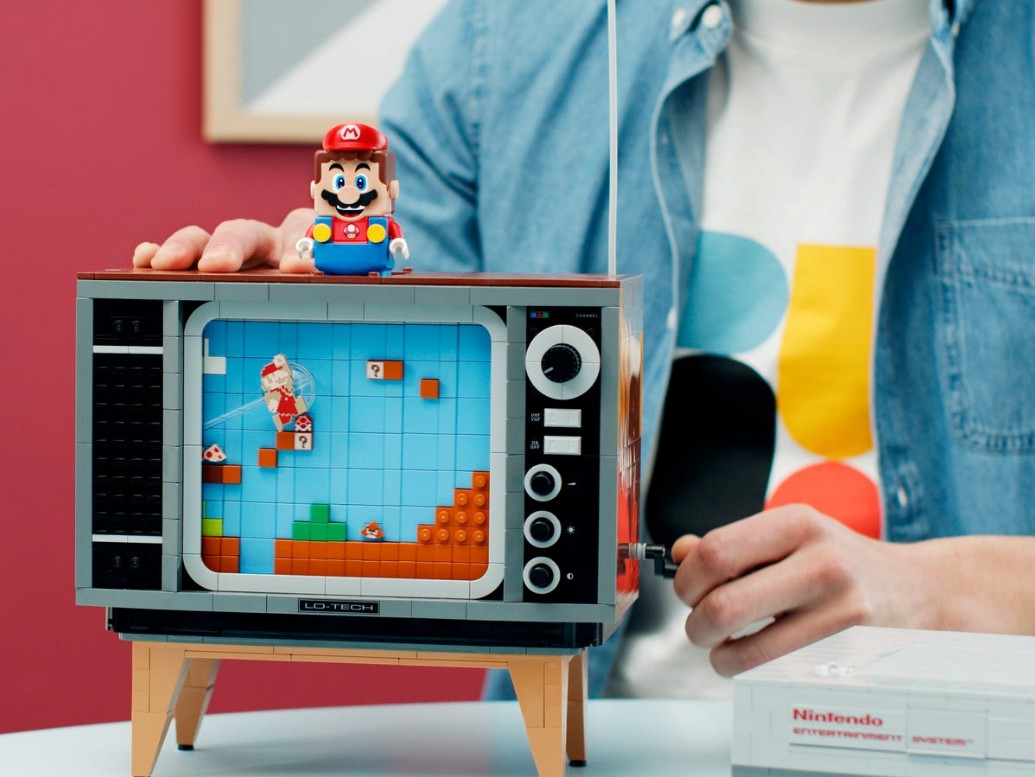 All amidst the fun, the original melody of Mario will be on the play as well. This only adds to the sentimentality associated with the reinvigorated console.

The NES kit also includes “Action Bricks” that the Mario figure can scan and then act accordingly, as mentioned above. The favorite childhood figure is also added in the forthcoming Starter Course playset, which incorporates Super Mario elements and is a treat for everyone.

The official LEGO store is going to take orders for the revitalized NES console from the 1st of August. For USD 229.99, users are in for a splendid experience as they find themselves playing with this compelling innovation from LEGO and Nintendo.