by Matt Dalton July 17, 2020
Share 0FacebookTwitterPinterestEmail
The highly anticipated Samurai action-adventure video game, Ghost of Tsushima, has arrived and is here to make a solid impression. The game is set in the great third-person view and is exclusive to the PlayStation 4 along with The Last of Us: Part II, and the upcoming action-packed survival game called WiLD.

The name of the game is a reference to the plot itself. It’s a hint towards the main character, Jin Sakai, who picks up the Ghost style on his journey towards freeing the island of Tsushima from the menacing Mongol empire. 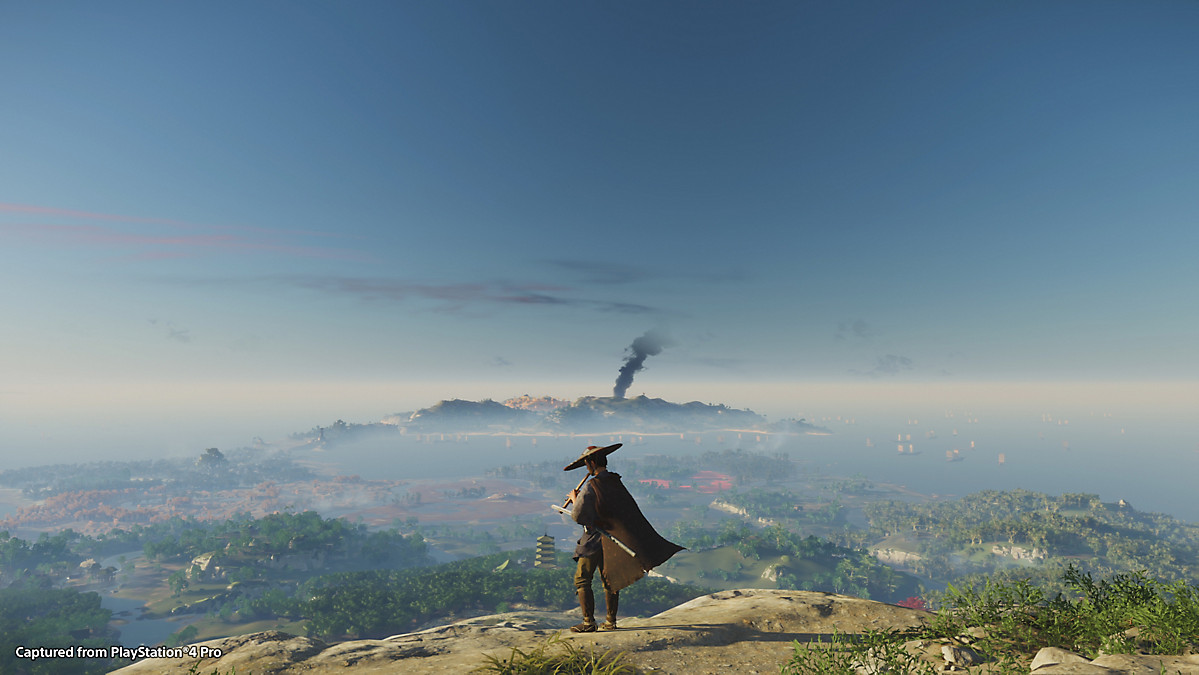 The Mongols are depicted as gruesome warriors notorious for their brutal ways and mercilessness. Sakai, therefore, deems it his responsibility to take down the invaders and restore peace.

The game is set in the old era of 1247 and is based on a true even in history. In the game, Samurais are considered Japan’s ingrained defenders.

The Standard Edition is priced at USD 59.99 while the Special Edition is going to cost you USD 69.99 which includes a Steelbook variant, a mask skin in-game along with a sword skin. Furthermore, there’s the Charm of Hachiman’s Favor, a technique point, the Director’s Commentary, and a digital edition of the artbook’s miniature version.

What takes the cake here is the Ghost of Tsushima Collector’s Edition, which packs many goods for gaming enthusiasts. To begin with, the Collector’s Edition comes with an iconic mask prevalent in the game, and that too with an individual stand, emphasizing its uniqueness. More in the box is a Sashimono, which is a symbolic representation used in war-time. It also includes a Furoshiki, a traditional wrapping cloth.

Next, a Steelbook game edition, a 48-page art book, and a well-defined, printed map. Last but not least, the rest of the goodies are what that are included in the Special Edition- a digital edition of the artbook, the Director’s Commentary, the Charm of Hachiman’s Favor, a PS4 theme featuring a Samurai, and the Hero of Tsushima skin assortment.

The Standard and Digital Editions do not have any of the above collectibles with them, and the only way you could get your hands on these treats is through purchasing the respective edition.

Being one of the significant exclusives for PS4, Ghost of Tsushima sees off the platform in terrific style before the arrival of PlayStation 5, which is expected to create a generation of its own.

The developer, Sucker Punch Productions teamed up with Sony Interactive Entertainment Europe to produce this monster exclusive. It’ has ranked 17th on the list of best-reviewed PlayStation 4 exclusives of all time. Quite nicely, the game has also gotten a score of 83 on MetaCritic.