by Matt Dalton June 29, 2020
Share 0FacebookTwitterPinterestEmail
With the movie industry struggling in the wake of COVID-19, one film is going to cast an actress who couldn’t care less about the pandemic. That’s because she’s an AI robot called Erica.

Having backed up movies like “To The Bone” and an Oscar nominee “Loving Vincent,” Bondit Captial Media is bent on revolutionizing the perception of the film along with Happy Moon Productions, which hails from Belgium, and New York’s Ten Ten Global Media. 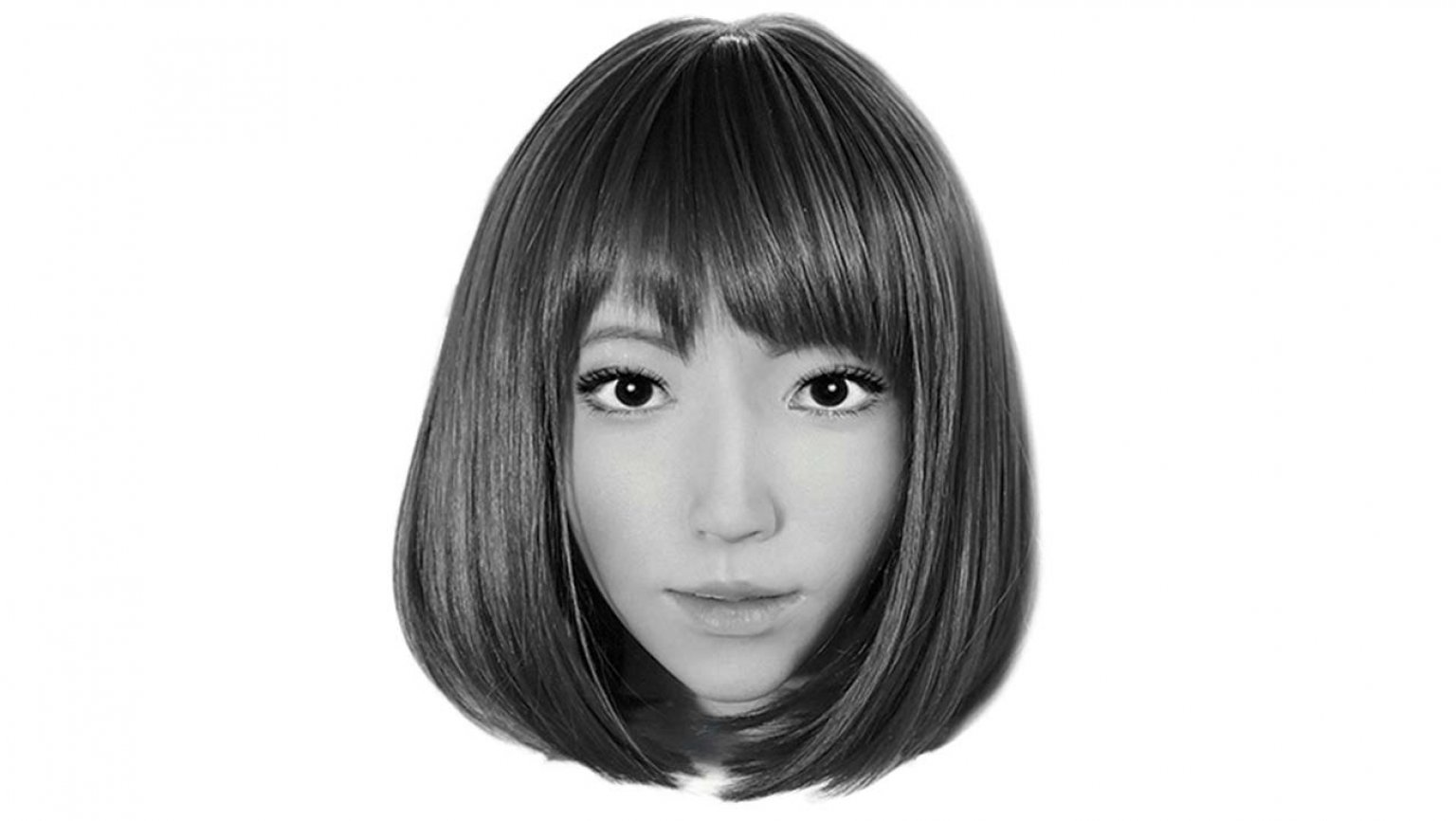 The movie titled ‘b’ is budgeted with $70 million and falls under the captivating genre of science fiction. Developers have affirmed that it will be the first in history to provide a leading role to an actress powered by Artificial Intelligence.

The writing of the film has been done by Eric Pham, Tarek Zohdy, and Sam Khoze, a person working with Life Entertainment as well. The plot is an engaging storyline that follows the uncovering of a scheme used for perfecting the human DNA by a scientist. When life-threatening consequences are then imposed, the same scientist helps Erica, our AI actress, and his development, to get away from all the peril that births from the discovery.

Hiroshi Ishiguro and Kohei Ogawa are the brilliant minds behind the creation of this newfound concept. They made Erica with a single purpose- to teach her the art of acting.

As they are already knee-deep in the study of robotics, they wanted to offer something more to the world. In doing so, they have accomplished something truly astonishing.

“In other methods of acting, actors involve their own life experiences in the role, but Erica has no life experiences. She was created from scratch to play the role. We had to simulate her motions and emotions through one-on-one sessions, such as controlling the speed of her movements, talking through her feelings and coaching character development and body language”, as told by Sam Khoze to The Hollywood Reporter.

To begin with, Erica was designed to play her role in one of Tony Kaye’s projects, the director of American History X. Since that couldn’t work out too well, both parties have parted ways.

Reportedly, few scenes of b have already undergone shooting last year in 2019. However, the rest of the sci-fi thriller is expected to begin filming in June 2021.

B’s director and co-starring personality have not come forth yet. This is something to look forward to over time.