by Jeremy Knaul July 6, 2020
Share 0FacebookTwitterPinterestEmail
Google’s acclaimed range of phones, Pixel 3 and Pixel XL, are now being sold for more than 50% off on Amazon. Android users have patiently been waiting for Google’s new phones to drop this year. In the meantime, the most popular online retailer, namely Amazon, has decided to run a massive promotion on Google’s flagships Pixel 3 and Pixel 3 XL. The two phones have been at the receiving end of high praise and rave reviews for a while, and now users can get them at a discount of more than 50 percent on Amazon.

The two phones were released back in 2018 and have long since been regarded as Google’s flagship phones. The Google Pixel 3 emulated its predecessor in the design department but boasted some updated hardware. With a 5.5-inch FHD+ panel, Qualcomm’s top-notch Snapdragon 845 chip, 128 GB of storage and front stereo speakers, the Pixel 3 was an exciting addition to Google’s smartphones. Pixel 3 features a standard 12.2 Megapixel back camera and impressive dual 8 Megapixel cameras in the front with a normal and wide-angle lens to take your selfies to the next level. On the other hand, Pixel 3 XL featured much of the same specs but with a 6.3-inch QFD+ panel display. 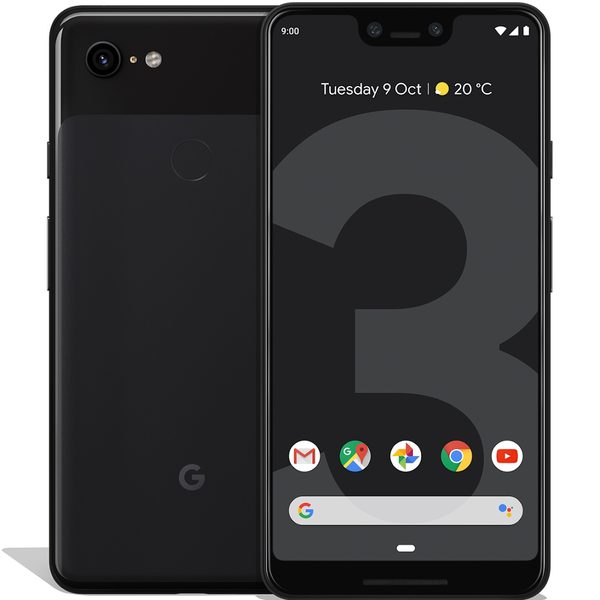 Pixel 3 and 3 XL are the third range of premium smartphones released by Google and carry most of the benefits of their predecessors, including the smooth operation and excellence in photography. These features have kept the hype alive as the phones continue to be Google’s best.

Although they were launched over two years ago, many retailers sell Pixel 3 and Pixel 3 XL for the original price of $800 and $900, respectively. Luckily, for Android fans looking into buying the two phones, Amazon has released an offer that is hard to resist.

With the limited time offer by Amazon, you can get Pixel 3 for $425 off and Pixel 3 XL for $465 off. While you can only choose in between the two colors ‘Clearly White’  for Pixel 3 and ‘Not Pink’ for Pixel 3 XL with 64 GB storage, the deal is still quite promising. You can find the other colors on sale as well but at a much smaller discount.

The Pixel 3 and Pixel 3 XL offered on Amazon are unlocked and work with all US carriers. The deal is made even sweeter as the phones are brand new and come with a US warranty. If you have been itching to get your hands on Google’s flagship Pixel 3, you can avail this irresistible offer on Amazon right now.