Deal Alert: Motorola Edge available for pre-order with a $200 discount

by Jeremy Knaul July 29, 2020
Share 0FacebookTwitterPinterestEmail
Who doesn’t love discounts? If you happen to agree, you might be interested in Motorola Edge, which you can pre-order right now with $200 off.

Motorola Edge is one of the very few phones in the market right now that feature 5G support on top of high-end hardware. Other than that, this device is also equipped with a 6.7-inch Endless Edge display that you’ll love watching videos on. In short, this phone has all it takes to leave you in awe.

As for its other specifications, Motorola Edge sports the almighty Qualcomm® Snapdragon™ 765 octa-core processor coupled with Adreno 620 GPU. Plus, the phone has been blessed with 6 GB of RAM as well. Accordingly, there’s no doubt that the performance of this phone will be impeccable. You will also be able to store a plethora of apps and files on your phone as well, courtesy of its 256 GB of storage space. 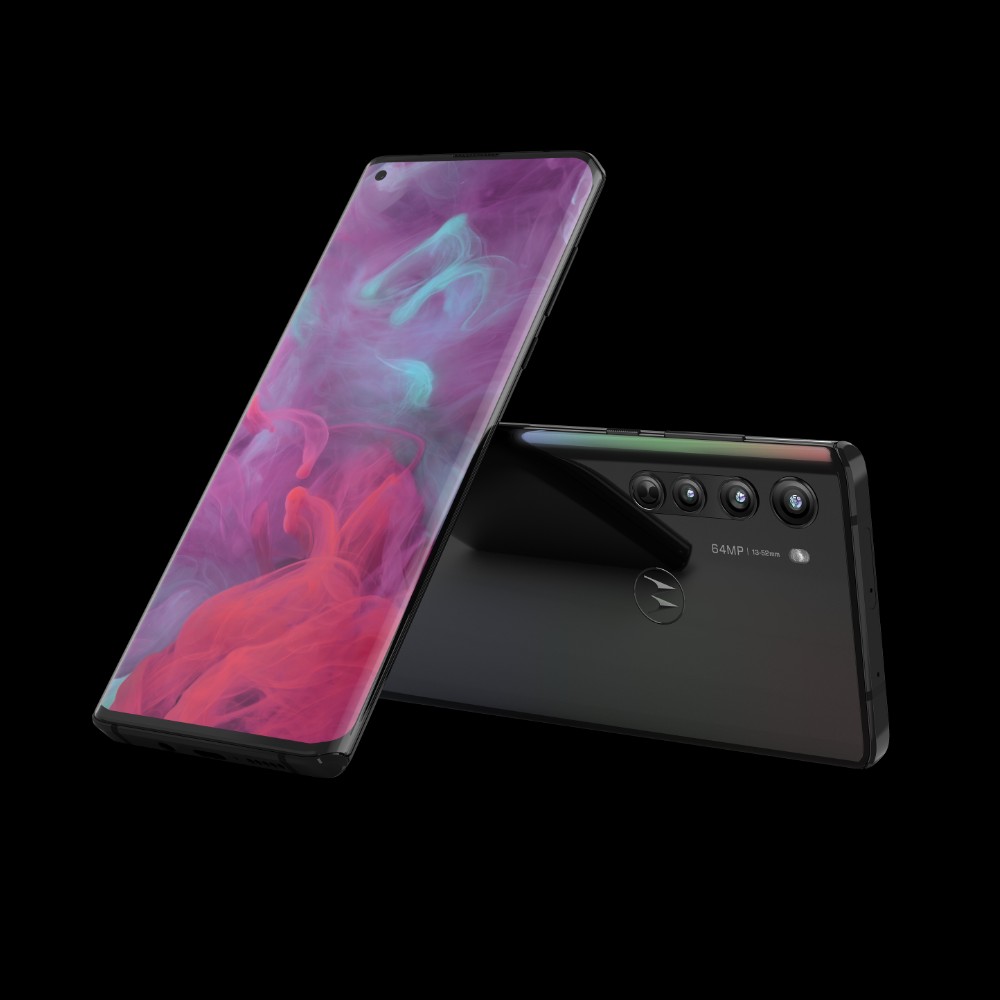 The performance of this phone isn’t its only selling point since Motorola Edge also happens to come with a pleasing design. For the front, the makers have gone with Corning® Gorilla® Glass 5, which will make the phone a treat to use. On the downside, the back is made of plastic, which might not be too impressive to look at. Moreover, this phone by Motorola also falls short in giving users some freedom of choice since the phone is only available in solar black color.

The latest Android 10 is the operating system of Motorola Edge. When it comes to its sensors, there’s a whole variety of them, with the most noticeable being Gyroscope, Accelerometer, Sensor Hub, as well as a Fingerprint reader located on display.

Apart from that, people who are almost always on their phones would also find this device quite appealing, all thanks to its 4,500 mAh battery. However, one thing worth noting here is that using 5G will still drain your battery pretty fast, so you should go a tad easy on it.

Motorola Edge is set to make the best out of your photography skills all thanks to its highly advanced back cameras, which include a 64MP (f/1.8, 0.8µm) with Quad Pixel technology, a 16MP (f/2.2, 1.0µm) with Ultra-wide Angle and Macro Vision, and an 8MP (f/2.4, 1.12µm). As for the front camera, the makers have integrated one with a 25 MP sensor (f/2.0, 0.9 µm). So, whether be it selfies or portraits, you can rest assured that Motorola Edge will do them justice.

Besides the top-notch hardware, there are a few other features of this phone that might be of interest. If you’re fond of mobile gaming, you would know the pain of having a lack of controls. Well, with Motorola Edge, you will be able to turn the top edges of your device into touch-enabled shoulder buttons, which might remind you of playing with a controller. Also, this phone offers TurboPower charging technology, which will let you charge your device in just a matter of minutes.

All Motorola Edge is set to make waves in the smartphone market, all thanks to its high-end hardware and 5G support. However, what makes it even a bigger catch is that it’s currently available for pre-order with a $200 discount. So, if you want to go for this deal, you can pre-order this device right now for $499. If that sounds a bit expensive, it is always an option to go for installments, which will cost you as low as $21 per month and that too, at 0% APR.