by Jeremy Knaul June 18, 2020
Share 0FacebookTwitterPinterestEmail
Innovative progress is underway at Apple since the tech giant company is about to shift towards using its array of ARM-based processors, primarily for powering their Mac computers.
Bloomberg most recently confirmed the rumor which has been circulating for long. According to their reports, the big news is soon to be made official at Apple Worldwide Developer’s Conference, which is scheduled to be on the 22nd of June, which may be subject to change due to the virus’ effect on the company’s production. The meeting is presumed to be held online, given the status of the pandemic. 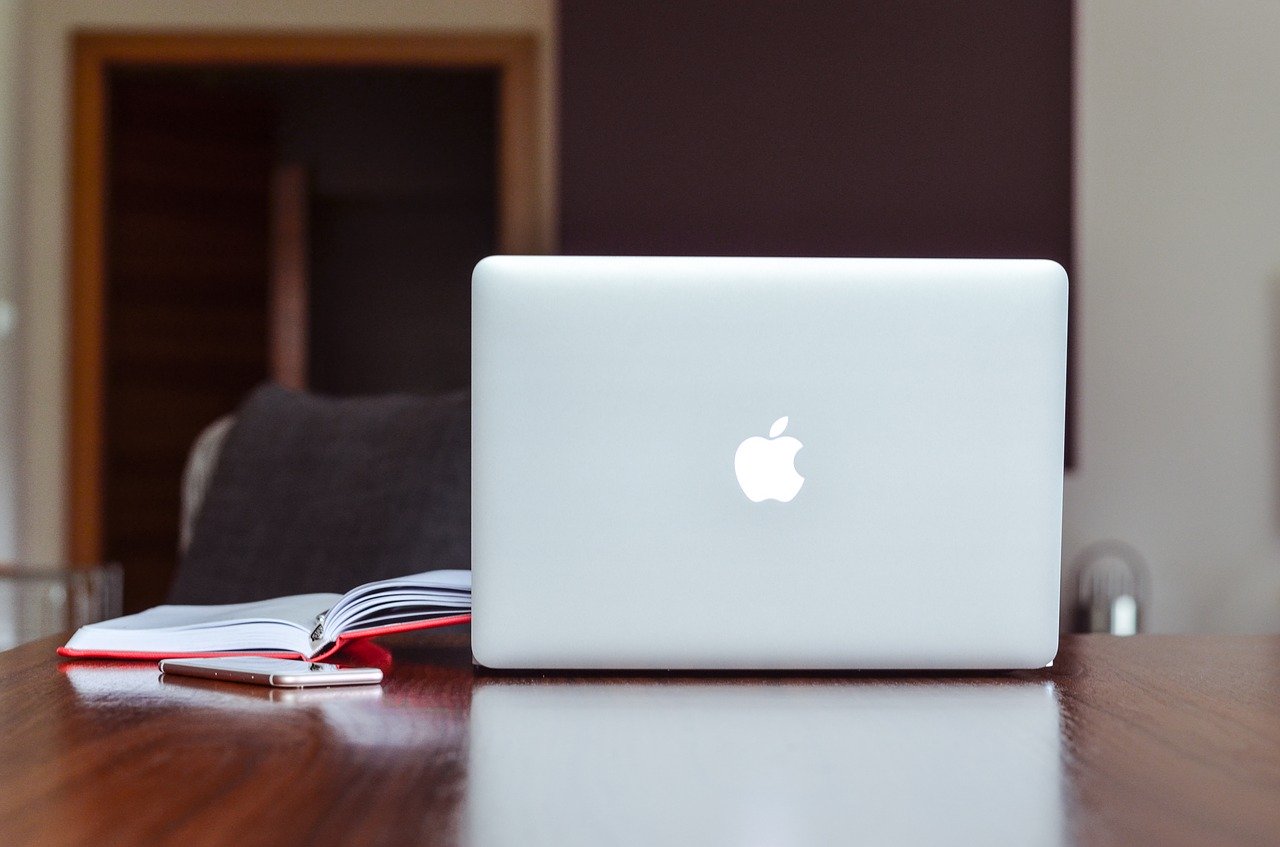 A decision as big as breaking a tie with Intel in terms of processing chips, last dates back to 2005, when Steve Jobs, the man himself said that Apple not being able to capitalize on its full ability, would make a move from PowerPC to Intel. He said, “We think Intel’s technology will help us create the best personal computers for the next ten years.” It’s now been 15 years since that statement, and his foresight seems to be coming true.

A testament to the company’s potential is the A13 Bionic, Apple’s latest processing chip used in powering the iPhone 11, and iPhone SE. Novel prospects are now foreseeable, as the future of Macintosh computers rests solely in the hands of the brilliant minds at Apple. This gives the company full freedom in customizing their chips in accordance with what works best for Macs. We can expect lighter, faster, and more proficient products. The company can now also proceed to indulge in the market on a more significant, better level than before, as it’s about to liberate itself from Intel’s production. 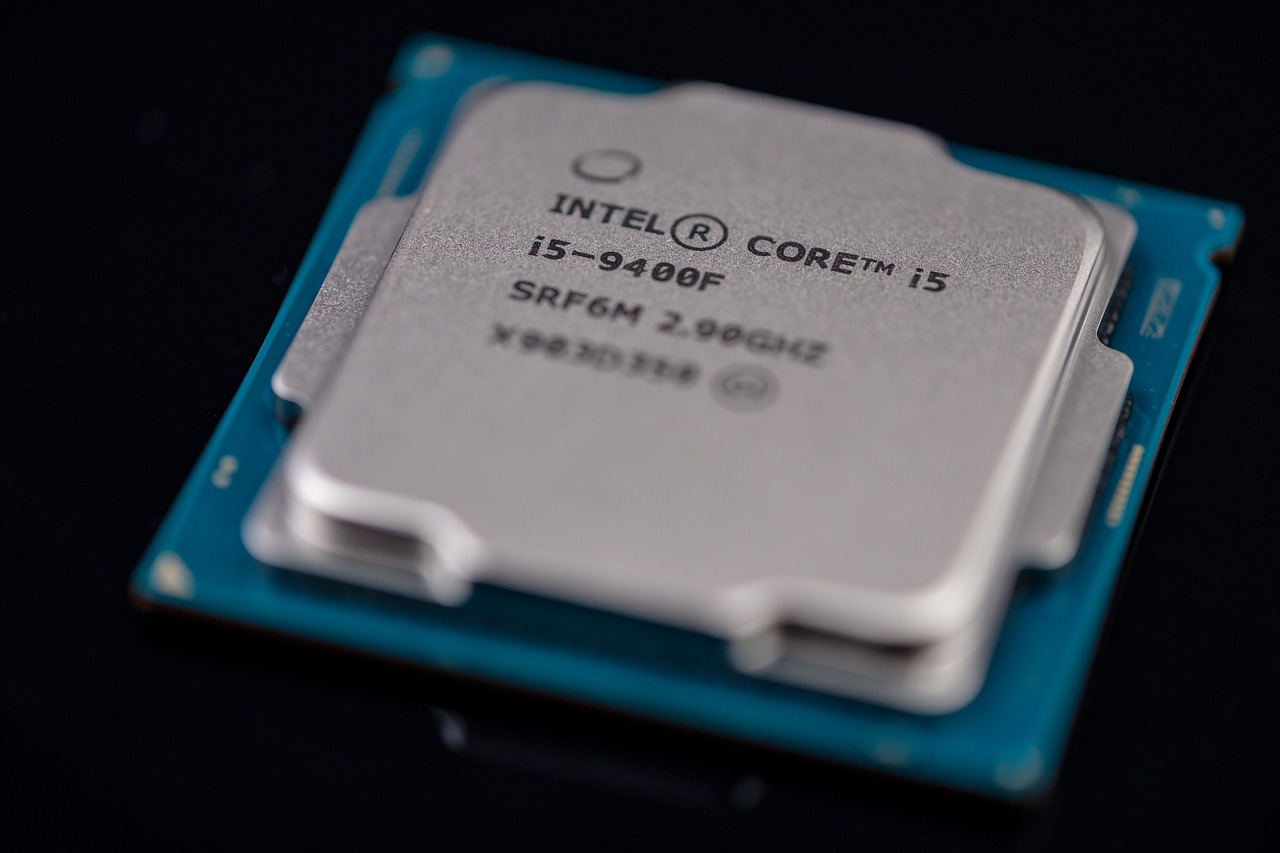 The switch mainly resulted when internal testing at Apple using ARM chips proved to be significantly more efficient in performance than Intel-powered processors. Moreover, a substantial increase in graphics was also noteworthy during the whole operation, along with the ease of use associated with using AI apps.

A bit of background on the newly selected processing architecture is that it currently struggles on Windows with mild performance issues, along with some apps that are just not compatible. Several eyebrows are raised in this regard if similar problems are met with Apple’s Macs as well. Nevertheless, there’s going to be a lot of tweaking here and there, and even more amount of work to get everything right, and most importantly, a pre-announced heads up for developers to embrace the vast transition.

Reportedly, the ARM processor will consist of 12 cores, eight of them being high-performance, while the four are going to be energy-efficient. Apple is suspected of having three Mac processors in a developmental phase, all three being based on the A14 chip, that’s planned to be used in the new iPhone lineup this year.

The new Macs with all-new processors are thought to be hitting the markets next year, from 2021. The entire lineup of Mac computers will consist of the ARM chips, until further notice.