by Matt Dalton June 16, 2020
Share 0FacebookTwitterPinterestEmail
Quite expectedly, the anticipation of the masses has come true as the world-famous award-giving ceremony has been postponed to a later date in 2021.

Promptly on Monday, The Academy of Motion Picture Arts and Sciences and The ABC Television Network publicly stated that the latest Oscars® would take place on Sunday, April 25, 2021, mainly because of the world’s current plague-struck condition featuring COVID-19.

The show was initially meant to occur on February 28, 2021. Similarly as well, the Academy Museum of Motion Pictures would initially open on December 14, 2020, but affected by the deadly pandemic; it is now scheduled to be accessible by the public on April 30, 2021. 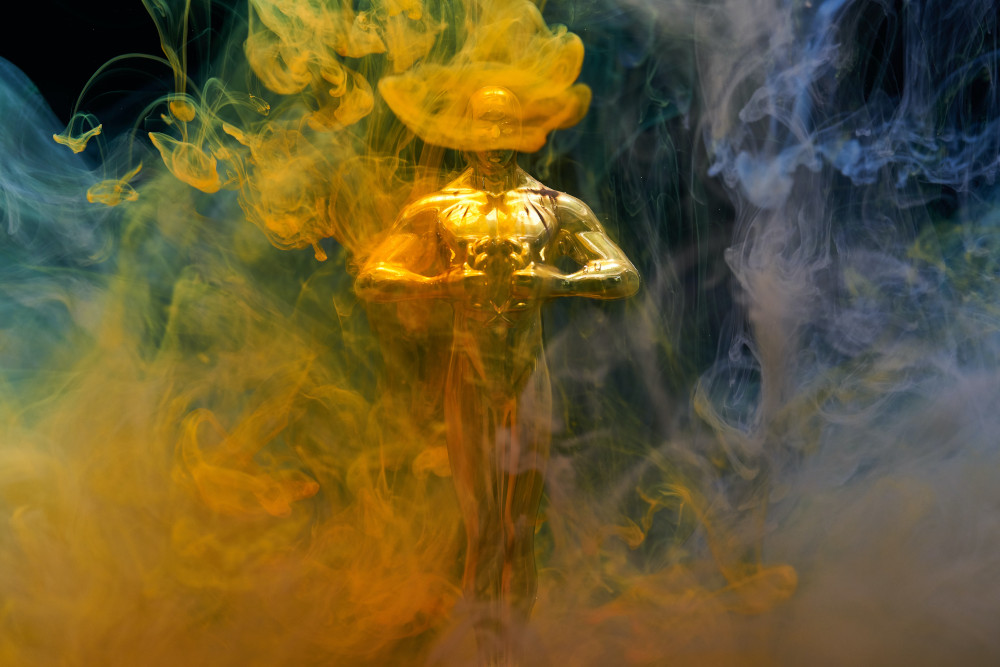 The President of the Academy David Rubin and Academy CEO Dawn Hudson said in a joint statement, “For over a century, movies have played an important role in comforting, inspiring, and entertaining us during the darkest of times. They certainly have this year. Our hope, in extending the eligibility period and our Awards date, is to provide the flexibility filmmakers need to finish and release their films without being penalized for something beyond anyone’s control. This coming Oscars and the opening of our new museum will mark a historic moment, gathering movie fans around the world to unite through cinema.”

Moreover, ABC Entertainment President Katey Burke had her say as well on the recent rescheduling:

“We find ourselves in uncharted territory this year and will continue to work with our partners at the Academy to ensure next year’s show is a safe and celebratory event that also captures the excitement of the opening of the Academy Museum of Motion Pictures.”

The last time a similar strategy took place was back in 1922-1923, which was the Oscars’ sixth edition, where Cavalcade won the award for Best Picture.

Relaxation in terms of a movie to be considered eligible for Oscars has also followed the course of the date change. The film academy has a prerequisite that the movie is screened in any theatre in Los Angeles for at least a week to become eligible for an Oscar nomination. Given the lockdown and the overall effect of Coronavirus, theatres have long been closed.

The following are the significant events of the 2020/2021 Oscars that are going to take place:

Spotify now lets you play music with your...

Netflix’s Cursed Review: What The Critics Are Saying