Fitbit to introduce Google Assistant to its Watches

by Matt Dalton June 12, 2020
Share 0FacebookTwitterPinterestEmail
Despite the sincere effort of Google to obtain a fitness-oriented company called Fitbit for a reported $2.1 billion in the preceding year, there’s been a turnaround of events as Google Assistant is in the works of being introduced to Fitbit smartwatches.

Currently, the latest product from Fitbit, Versa 2, is optimized for Amazon Alexa. It’s a watch that can set alarms for you, inform with the latest weather updates, and track your heartbeat. However, this activity tracking gadget, for the time being, does not contain a speaker, nor, therefore, keyword recognition. Moreover, early after Fitbit’s acquisition by Google, it was reported by the Wired UK that Fitbit did reach out for Assistant early on. Still, at that time, the remarks of Google paved the way for unwillingness. 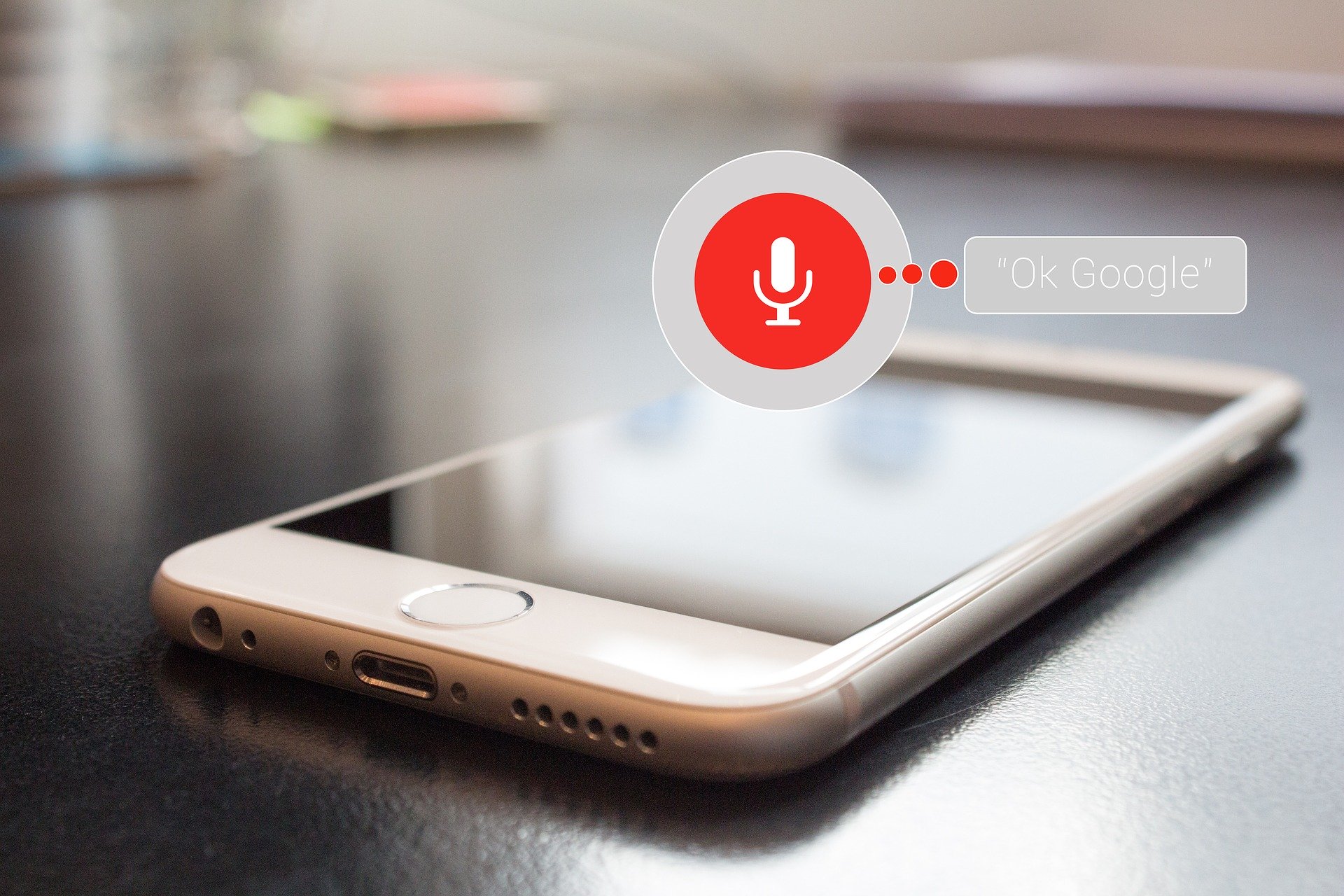 The times have changed since a recent update to the Fitbit app has revealed strings that mention the activation of Assistant, as first spotted by 9to5Google.

This could have indicated attention towards the already present Amazon Alexa. Still, upon inspection of the XML files which mention ‘Google Assistant,’ it’s evident from here on out that teams in Google and Fitbit both, have begun work on introducing Assistant to a new Operating System.

Diving deep into the framework of Fitbit, there’s been a finding that users will only be able to use one type of Assistant at a time, may that be Alexa or Assistant. It’s a high probability that there will be a choice to choose between the two upon launching the application.

Nevertheless, it’s quite an interesting take that ever since Google has owned Fitbit, the arrival of Assistant on a new platform of products could spark this newfound relationship to bright future possibilities. Besides, this act of a mutual partnership ticks off the long-awaited official approval of Fitbit’s acquisition.

This also marks the very first time Google Assistant steps foot in a new OS and a third-party smartwatch.